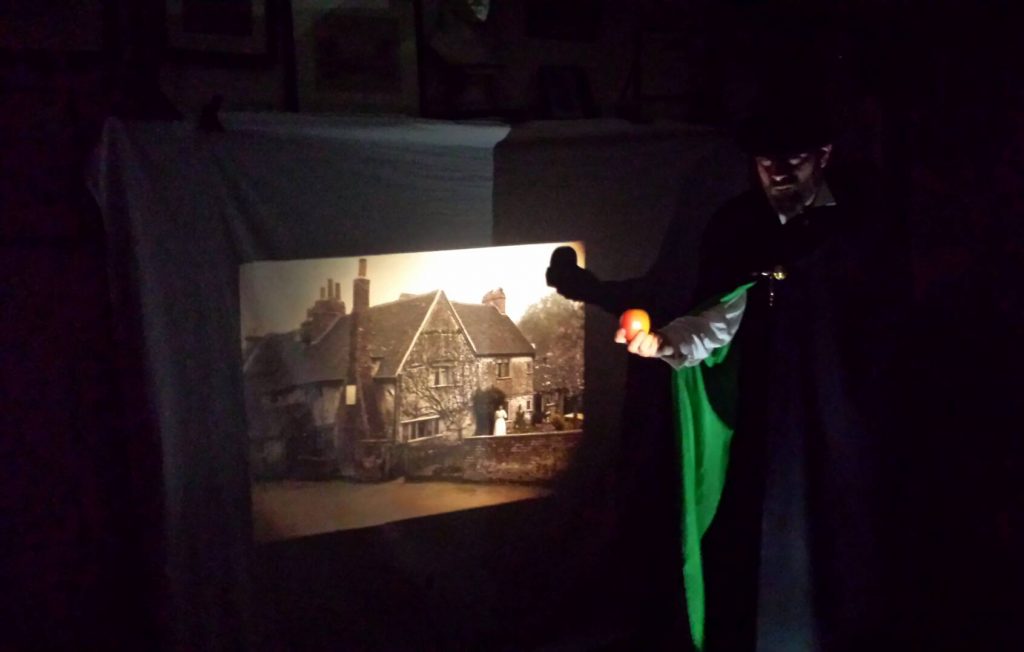 Milton’s Cottage is the only surviving residence of the visionary poet and parliamentarian, John Milton – the place where he completed his epic masterpiece, Paradise Lost, and was inspired to write its sequel, Paradise Regain’d. Milton went blind toward the end of his life and the final draft of Paradise Lost was transcribed by an assistant at a writing desk that still sits in the study.

We were invited to preform in the Cottage for Museums at Night 2016. We took inspiration from Milton’s epic account of the war between heaven and hell and how it led to the down fall of mankind. 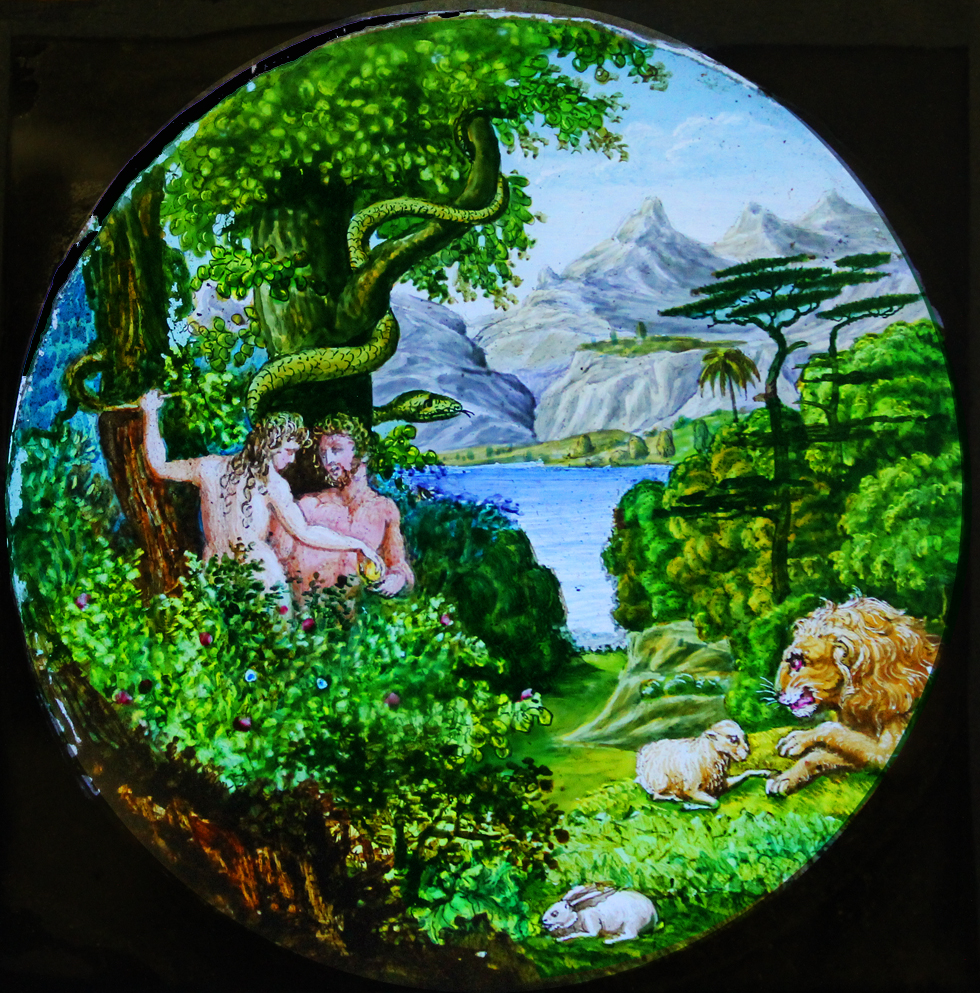 Lanterns very similar to the one we use were documented by John Milton’s contemporaries such as Samuel Pepys and Robert Hooke. They were used to trick people that they were seeing spirits and apparitions appearing on the walls of darkened rooms. Would Milton have seen these? His eyesight was probably already failing by the time the Lantern became popular in London. Perhaps in the darkened rooms of this very cottage Milton was seeing visions and apparitions of his own…

In which darkened corner did he see Satan himself?

Dare you follow us as we look into the darkest recesses of this cottage? 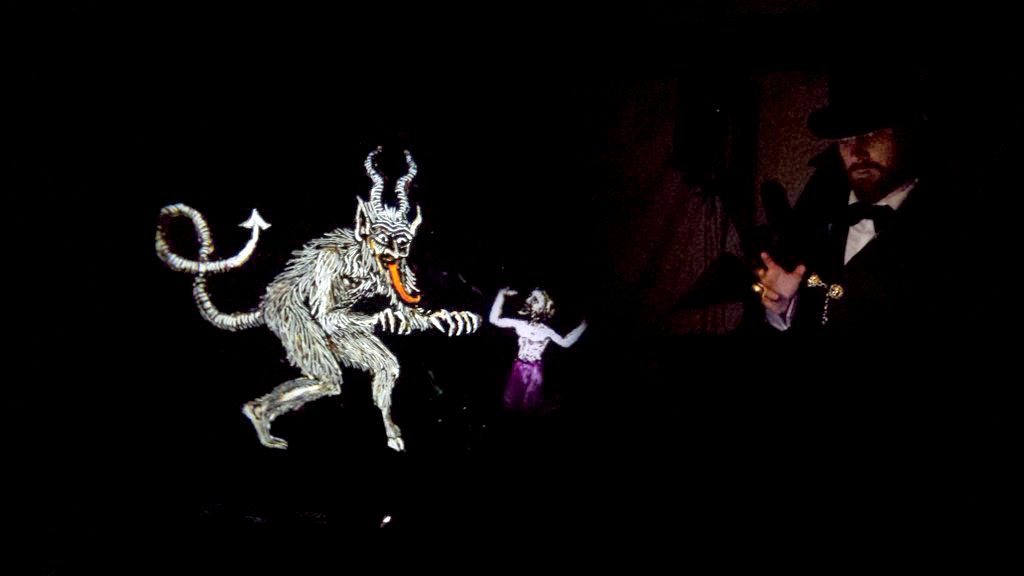