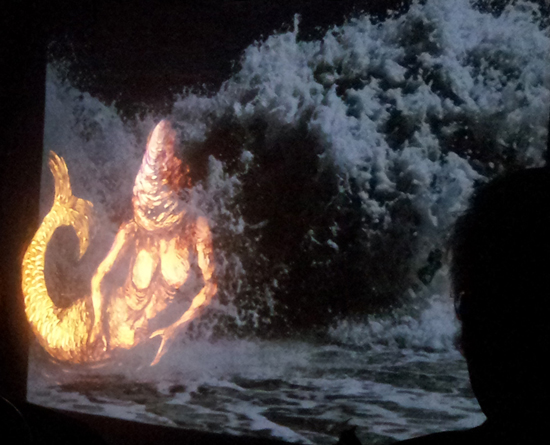 The Sea Witch of Sheerness lived in the oyster beds. During the early days of the island, she was widely revered as wise in all manner of sea serpentry. She made a good living scaring children with bits dead jelly fish and selling bits of mud and shingle to passing seafarers as a cure for male pattern baldness. 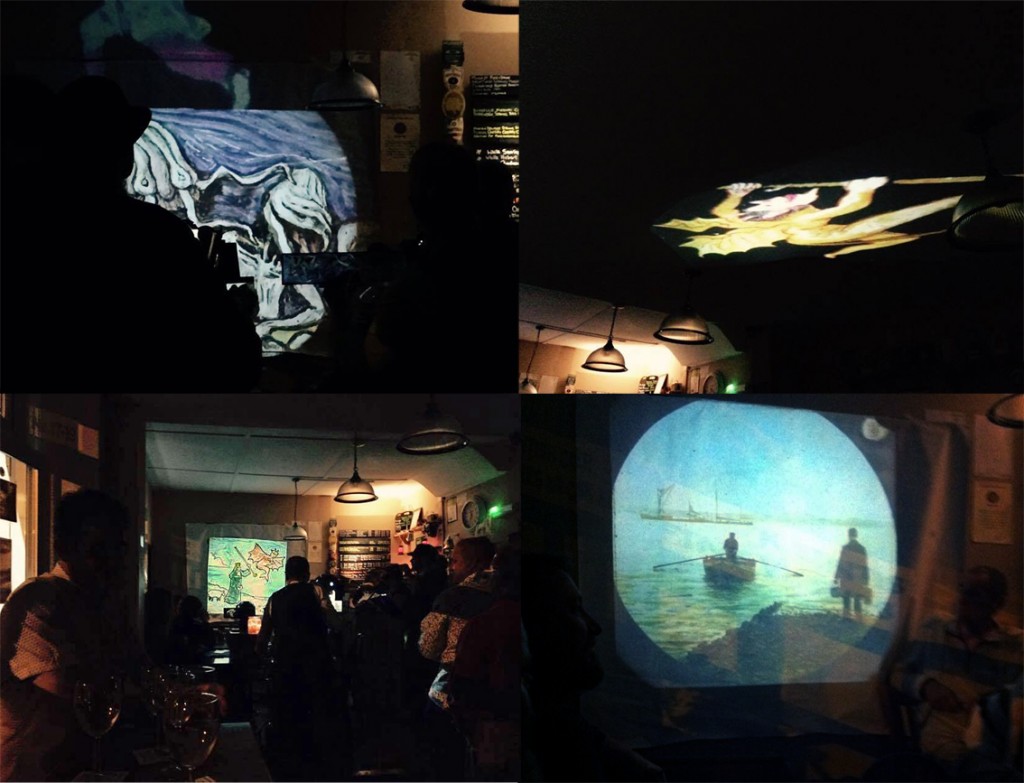