In November we climbed about LV21, an old light ship converted to an art venue on Gilliam Pier. We were there to telltales of The Goodwin Sands where the LV21 once patrolled, including a new story composed with young people at Takeover Weekend Magic Lantern Workshops.  The final tale told the story of the Lost Island of Lomea, Kent’s own Atlantis, which was inhabited by enchanted talking animals until the greedy big headed humans arrived… 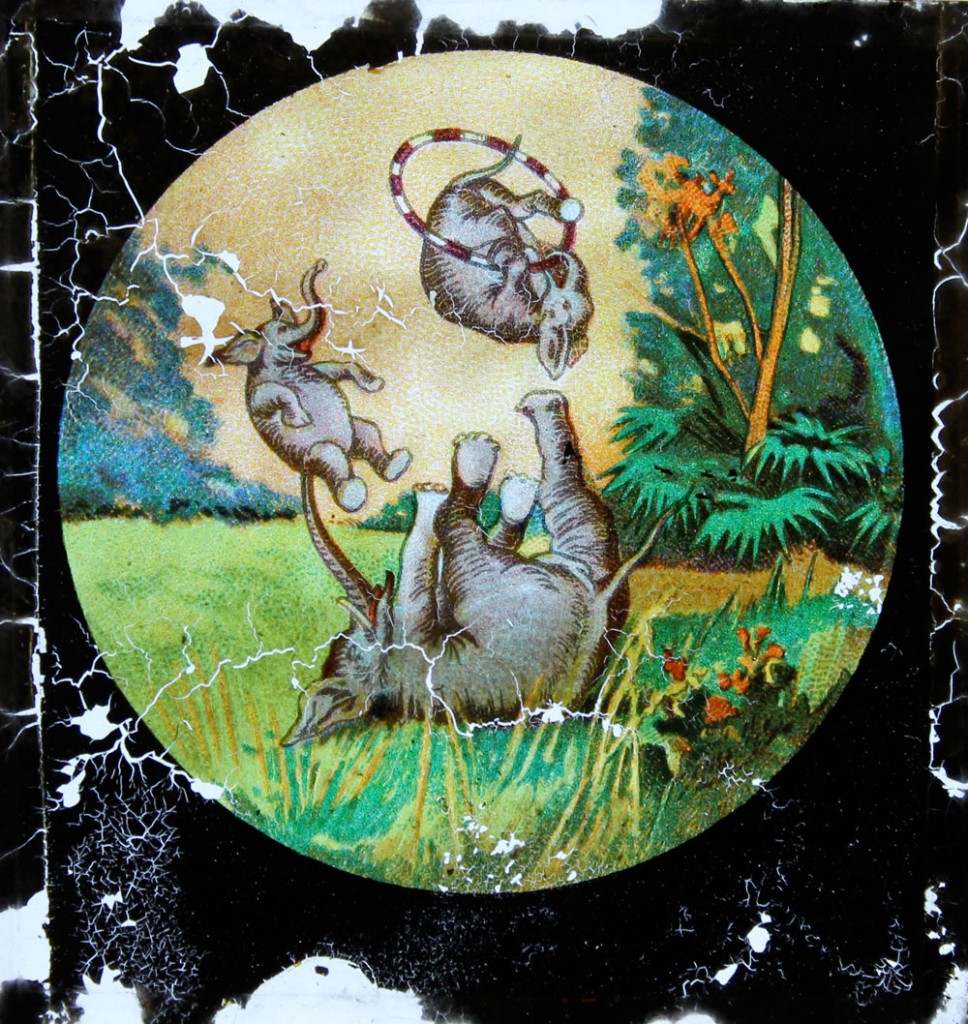 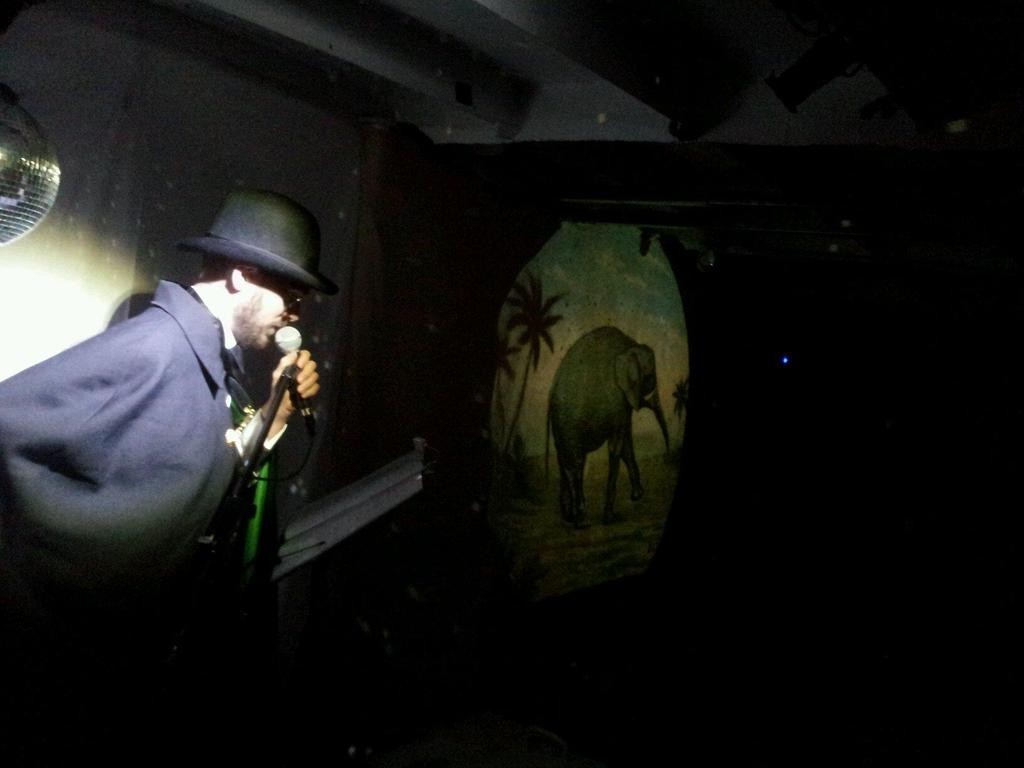 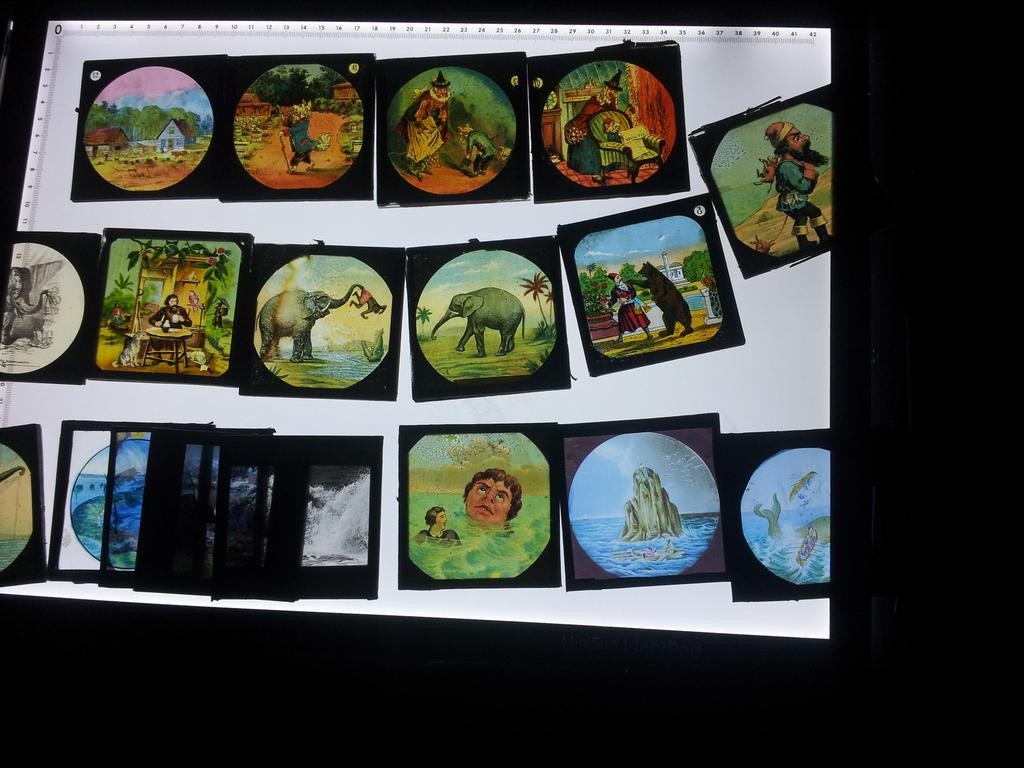